The exhibition is unleashing the philosophy of victory. Obsession of victory or being successful at least is crucial part of public sphere and ritualizing of spectacle. The deepest layer of striving to power and victory might be referred to dreams of excellence. Experiencing of exultation of victory is lasting just like an eye twinkle and is spreading away immediately after a second. The aim of this particular project is making impossible possible – to analyze this very special and imponderable moment. The production of happiness and all-embracing joy in the public space is mostly visible in the public rituals and spectacles of the body and sports. Sport is as a matter of fact an attempt to extend the feeling of happiness forever.The exhibition will be focused on the issue of sport (taken as a philosophy and the way of expressing ideology), struggle and rivalry and also as a very important component of those issues – failure. In this structure: STRUGGLE, RIVALRY and FAILURE will become a trap creating ritualized spectacles of the public sphere. We are all part of this spectacle in it is very difficult to exclude oneself from the rituals. Social system imposes individual some forms of behavior and makes us the actors of one spectacle where it is equally important to be a part performative act of struggle and rivalry and short moment either of victory or of failure. Is it possible to get out of these firm frames of ritualized spectacle? What can be discovered on the other side? 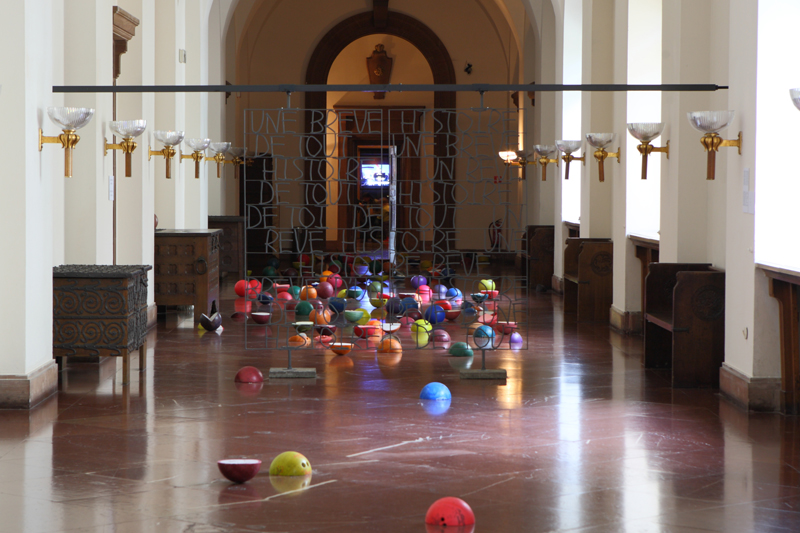 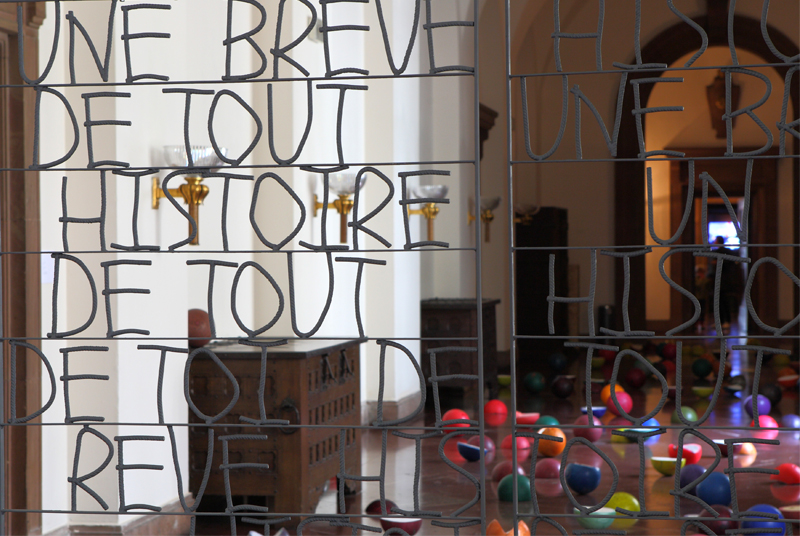 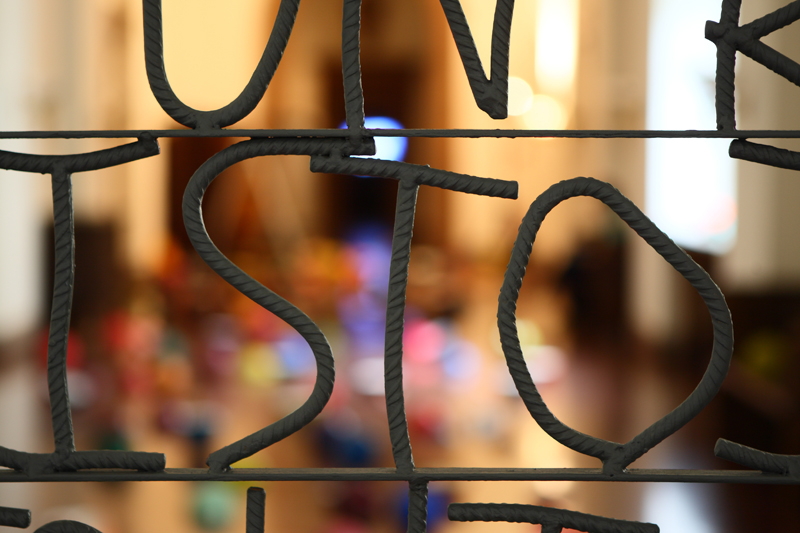 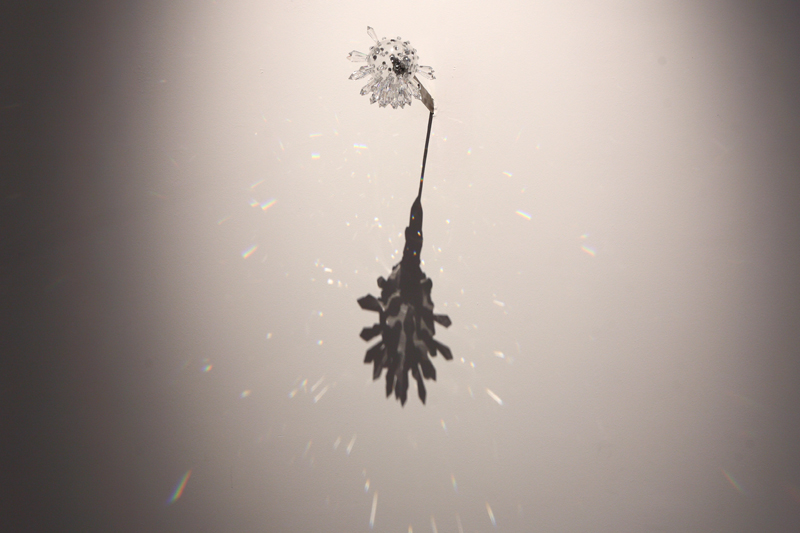 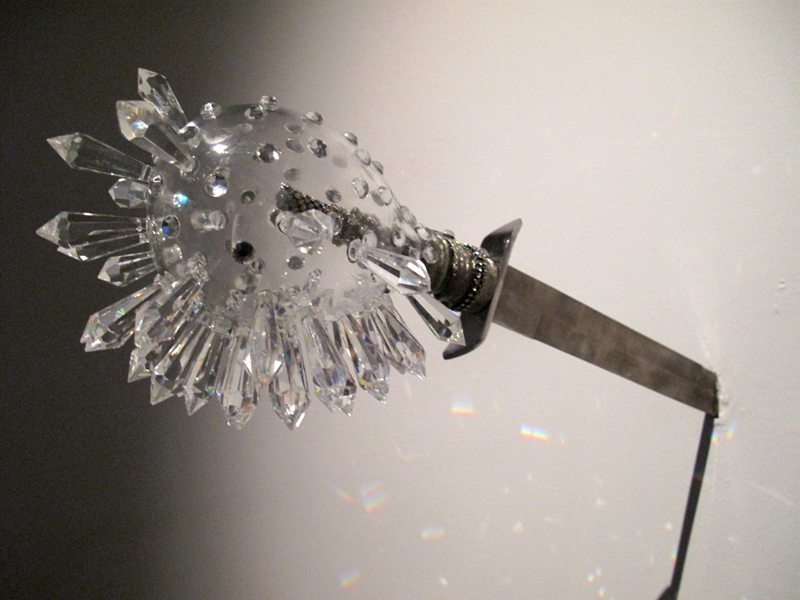 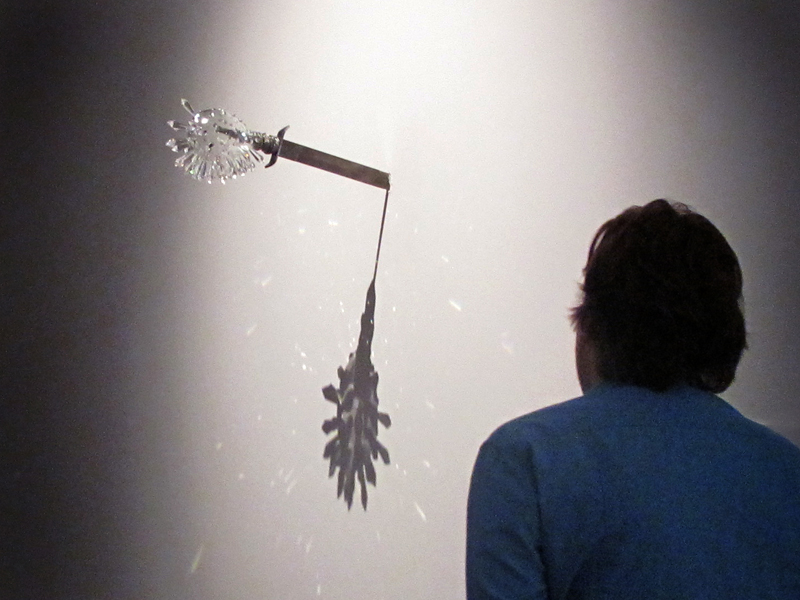